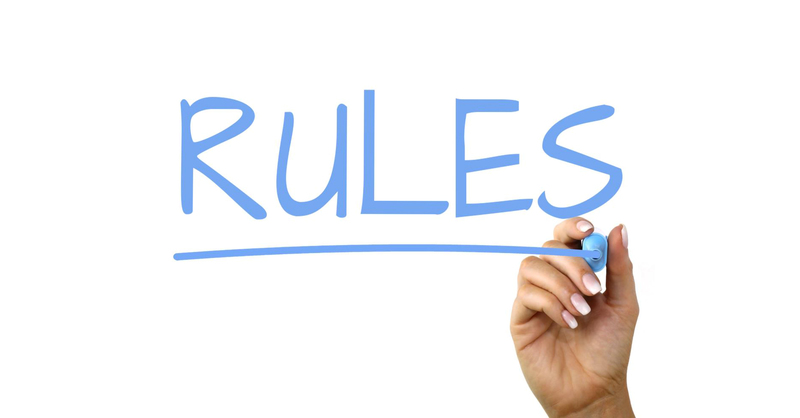 Some Pharisees came, and to test him they asked, “Is it lawful for a man to divorce his wife?”

He answered them, “What did Moses command you?”

They said, “Moses allowed a man to write a certificate of dismissal and to divorce her.”

But Jesus said to them, “Because of your hardness of heart he wrote this commandment for you. But from the beginning of creation, ‘God made them male and female.’ ‘For this reason a man shall leave his father and mother and be joined to his wife, and the two shall become one flesh.’ So they are no longer two, but one flesh. Therefore, what God has joined together let no one separate.”

People were bringing little children to him in order that he might touch them, but the disciples spoke sternly to them. When Jesus saw this, he was indignant and said to them, “Let the little children come to me; do not stop them, for it is to such as these that the kingdom of God belongs. Truly I tell you, whoever does not receive the kingdom of God as a little child will never enter it.” And he took them up in his arms, laid his hands on them, and blessed them.

What are the rules?

Trigger Warning: This sermon deals with the topic of divorce.

Let’s start by just repeating what Jesus said: God did not intend for people to get divorced.

What are the rules?

If you’re looking for hard and fast rules to follow, Jesus will give them to you, but let me tell you right now: You’re going to fail. Does that mean we don’t try to follow the rules? Of course not. Like Paul said, “just because there’s more opportunity for grace to abound in places where sin abounds, that doesn’t mean we keep sinning.” Oddly, it’s one of those things I love about Jesus. You ask him about any rule, and he’s going to make it harder.

What does “love your enemy” mean, Jesus? Has anyone ever taken your lunch money from you? Give them your clothes as well. Has anyone ever honked at you in traffic? Pull over so that they have plenty of room to barge in front of you and go on their way. Has Homer Simpson ever asked to borrow anything you have, Ned Flanders? Move into his house with him so that he can borrow everything you have.

Jesus, are we allowed to eat meat? I mean, sure, yeah, it’s allowed, but not because it’s right. God only permitted it after the Flood, because you are all so bloodthirsty, in hopes that eating animals would keep you from killing each other.

Is it lawful to get divorced? I mean, sure, yeah, it’s lawful, but not because it’s right. It’s only lawful because you all are sinful people who keep turning relationships God intended to be good for you into ones of harm and suffering.

If you want rules from Jesus, trust me, you’ll get rules. And on the one hand, I find it invigorating the way Jesus continually ups the ante. Jesus isn’t like a self-help book, trying to show you a way to make things work. Jesus challenges – always calling society to better and better ways of living.  Part of what it means to be a Christian for me is that there’s always something challenging me to be better than I’ve allowed myself to become, challenging me to reach to be something more than I’ve settled for in myself.

But on the other hand, if you want rules from Jesus, trust me, you’re going to find what Jesus tells you impossible to follow, but that’s next week’s sermon. For today, let’s just simply say this: Yes, God wants the best for you, and yes, God hopes for you to live up to those intentions, but God will always have more grace for you than any of your failures could possibly surmount.

Even in the rules, God is full of grace.

“It is lawful to get divorced?” “NO! Of course not. Why would you think it is?”

“No.”  “It’s not because it’s right. It’s because even in the rules, God made space for our failures. Even in the rules, God wanted to make sure that when the human ability to ruin everything results in a reality where obeying the rules that were meant to create good are actually causing harm, you have a way to get out without feeling like you have utterly and completely failed.”

To all you who are divorced out there, let me say it more plainly: Even in the rules, God put in grace so that when you found yourself bound to a promise that was causing you harm instead of good, there was a way for you to get out of that harm.

I know that you hear from people in the church talk that sometimes make it feel like divorce is the most shameful thing in the world – as opposed to a rule of grace extended by God to save us from all that other stuff that led to divorce – but I want to tell you clearly: God loves you too much to have trapped you in a broken relationship, and God wrote into the rules grace to save us from our own hard hearts.

How important is grace to God?

And if God was so thoughtful to think that even the rules needed grace built into them, how important do you think grace is to God? How big do you image God’s grace is?

Is it so small that it can’t handle human sin?

Is it so small that one person can do something so wrong as to blow through all of God’s grace?

Is it so small that you think there’s anything you can do that God will not have enough grace available to continue loving you?

No, of course not! God’s grace is huge!

The Bible says God’s grace is so big that “God sent his only Son, so that everyone who believes in him may not perish but may have eternal life”.

Paul puts it this way: If everyone was condemned to death through the one man’s trespass – Adam’s sin alone, as you know, was enough to break the world, and then add in all our sins as well – how much more surely does the grace of God, and the gift given freely in the grace of the one man, Jesus Christ, abounded for everyone.

God’s grace is so big it makes right everything that we’ve done wrong.

Again, Paul puts it this way: Sin used to exercise dominion in our lives, constantly destroying the good God created, but now the grace of our Lord Jesus Christ exercises dominion through justification leading to eternal life.

That’s a word for making wrongs right. God’s grace is so big it makes right everything that we’ve done wrong.

How did one of my friends put it recently? You’ve seen all of this – the world and all of creation – and how could you possibly image that God isn’t ecstatic to see you and hear from you and embrace you every time?

Do you imagine God loves you less than the Prodigal Son, who the father watched for night and day? The moment, years later, that he saw his son returning, he ran like a madman full of joy and threw the feast of the century because he was so full of love that grace covered everything the son felt ashamed of.

Yeah, the rules matter. They help guide us down right paths. We need that help. But God’s love for us will always be more important than the rules, and God will always have more than enough grace to hold you in that love every day.