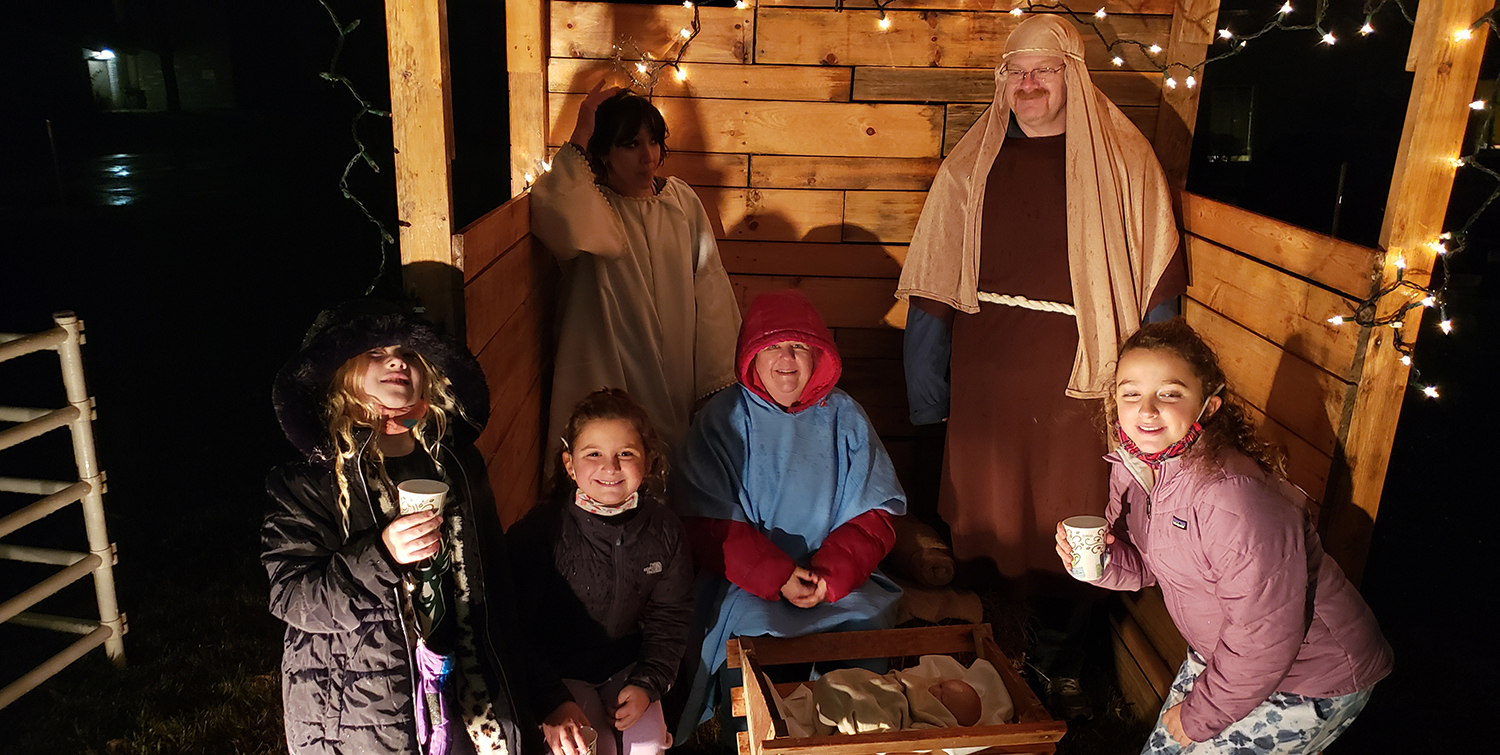 In spite of the rain, 40-50 intrepid individuals came out for the Live Nativity on Dec 10. Rain drops trickled down just as the animals from Gee Funny Farm arrived. That didn’t stop our volunteers!

With lights and canopies set up, and a fire pit glowing, Mary, Joseph, baby Jesus and an angel, appeared in the stable and people arrived. The choir's carols had to be cancelled because the sound system couldn't survive the wetness, nevertheless the chocolate was hot and delicious. After the first wet hour, and one of the canopies almost blowing into North Ave, the group decided to end the event early, as the storm seemed to worsen.

Yet we had about a dozen visitors. “I spoke to a mom who came with her three children. They were having some hot chocolate, and she said they live a few blocks down and were planning to come but weren’t sure it would happen because of the rain. They drove past anyway, just to check, saw the fire burning, so they decided to stop and walk around for a while,” said Douglas Johnson.

The rain didn’t stop the smiles from appearing. The baby Jesus – a doll this year – was content in the manger and the animals weathered the storm as well. We’re hoping for much better weather next year. One suggestion was having the event in July.

No matter the conditions, it’s a joyful celebration of the birth of Jesus. A great article on Mt Zion’s live nativity appeared in the Wauwatosa Patch last week just before our event.

Scroll down for more photos!

Live Nativity in the rain! 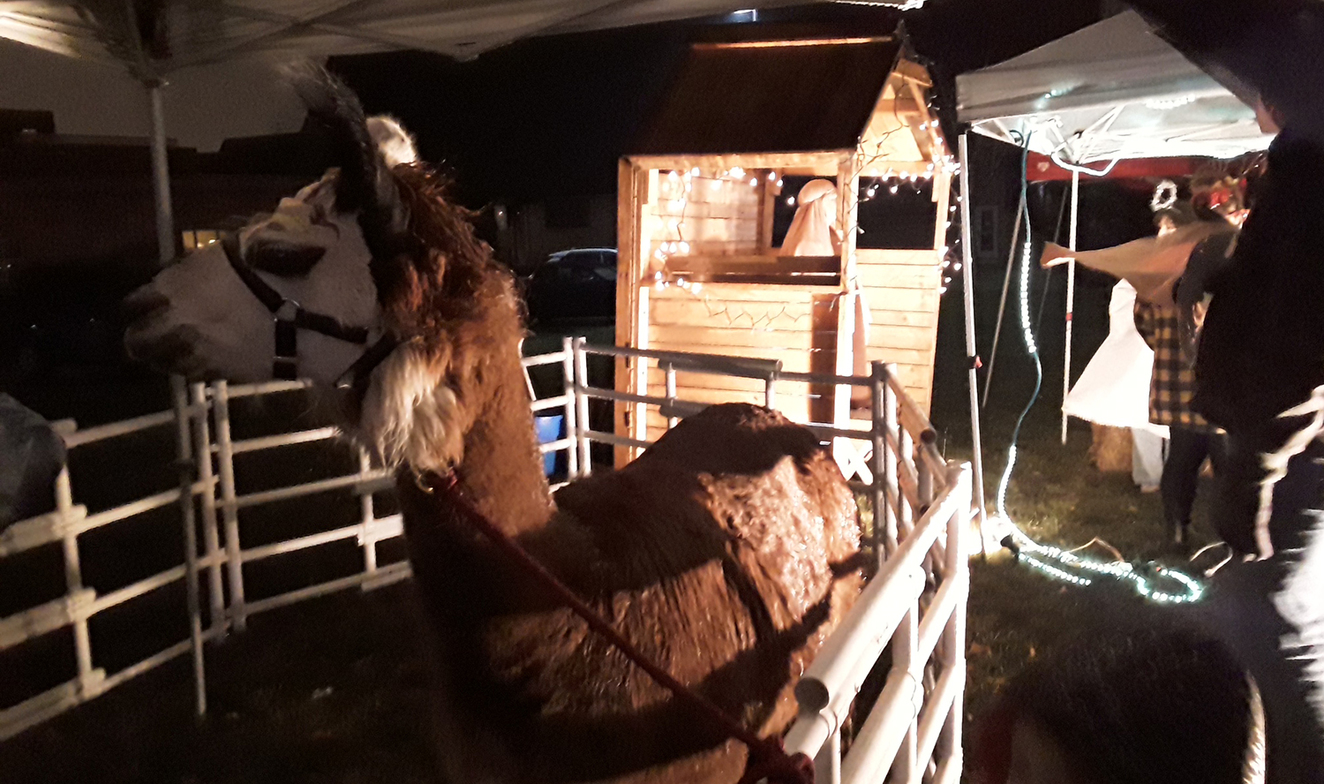 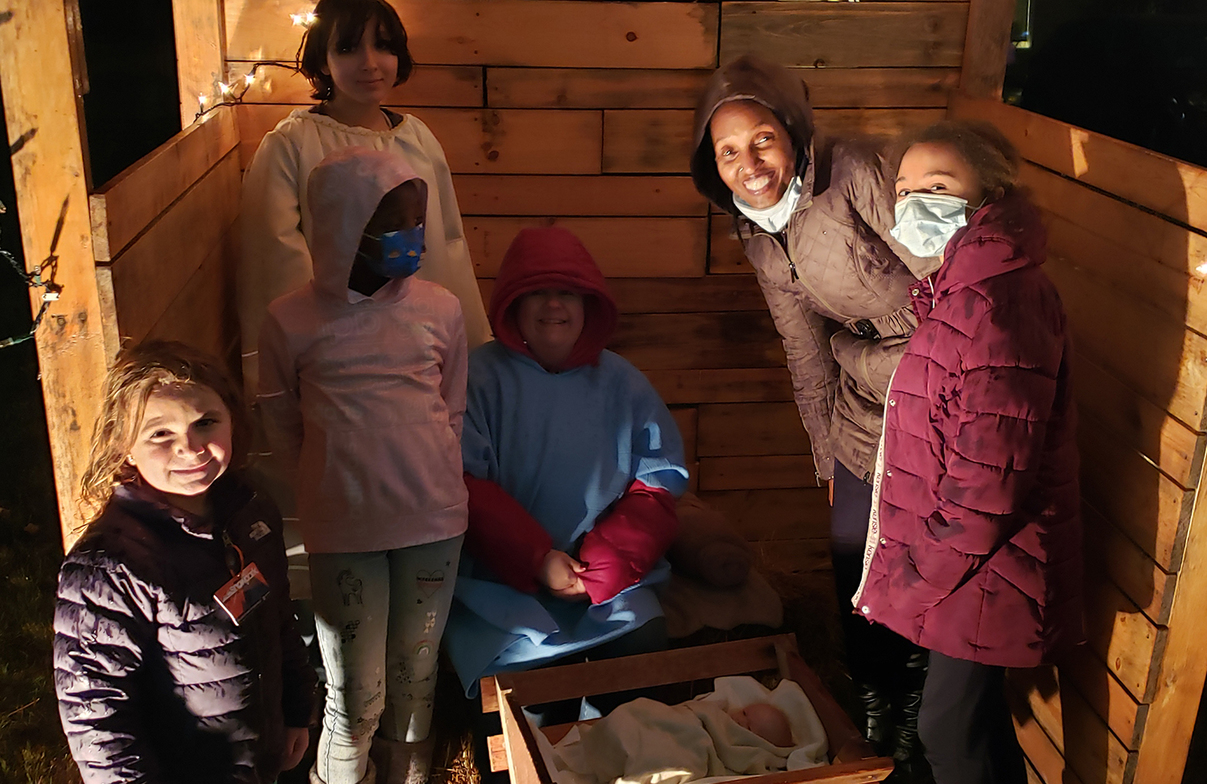 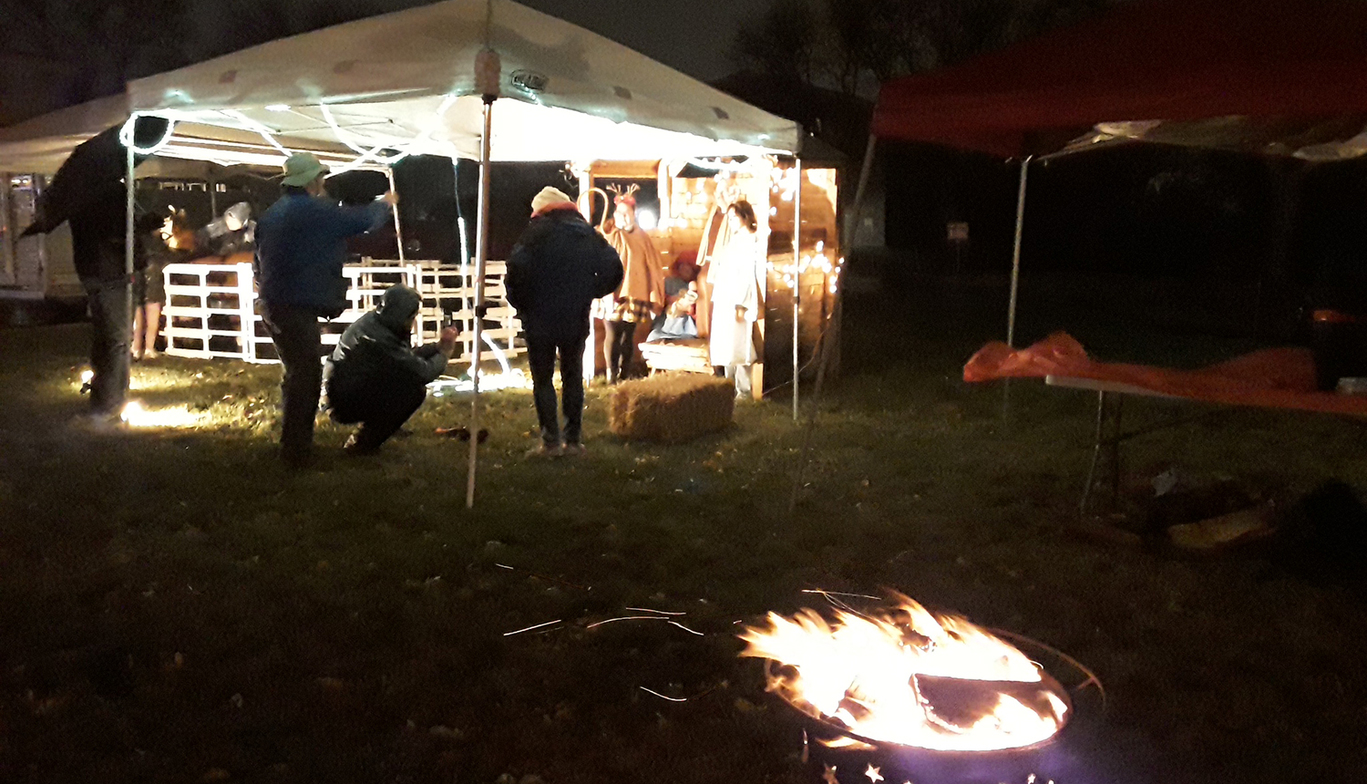 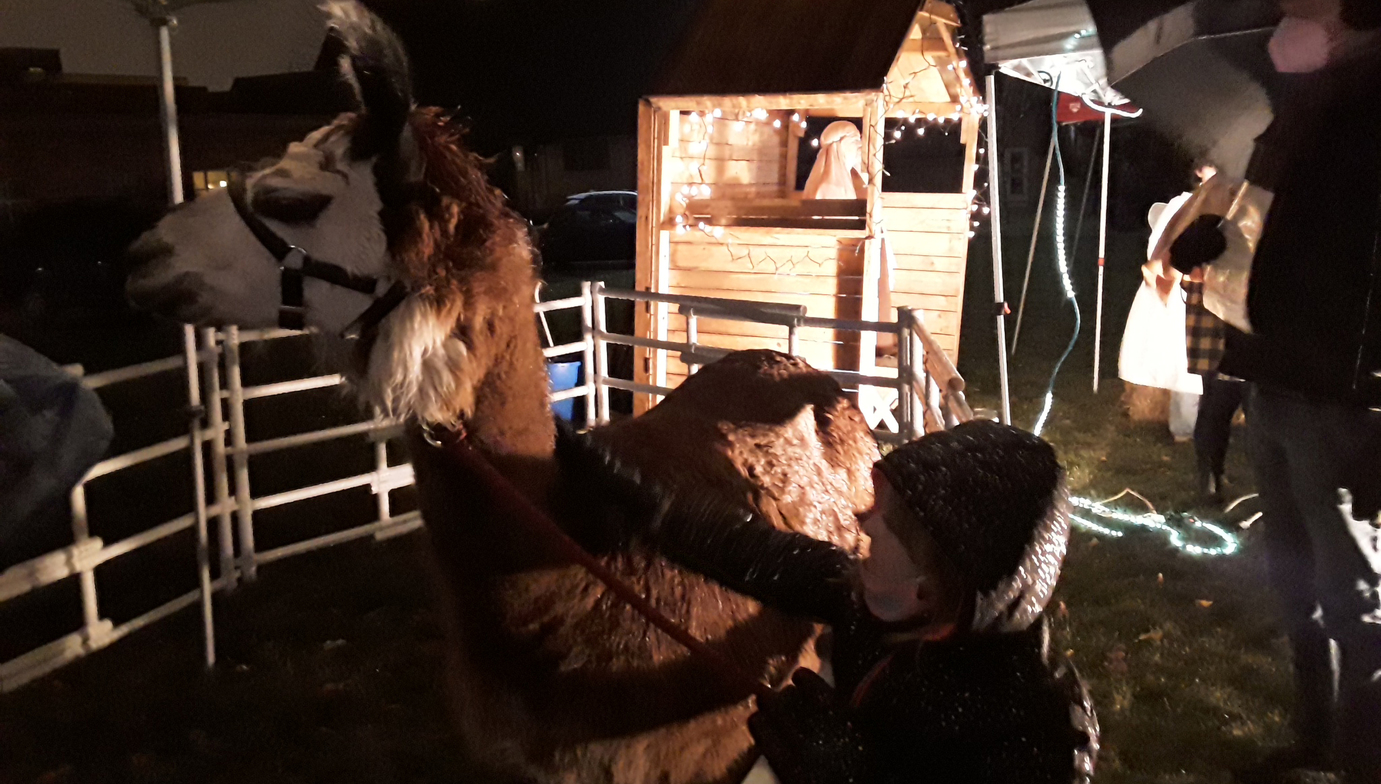 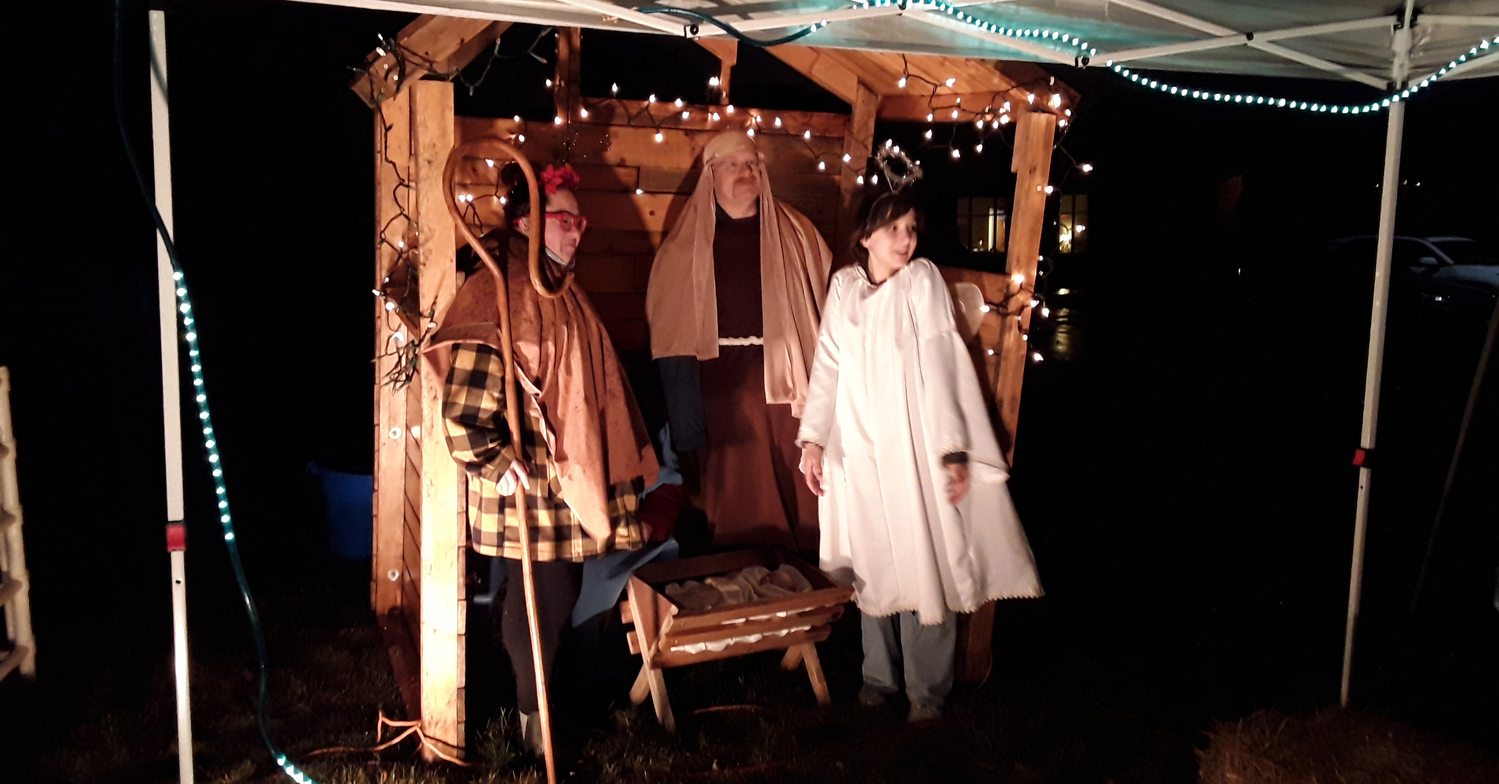 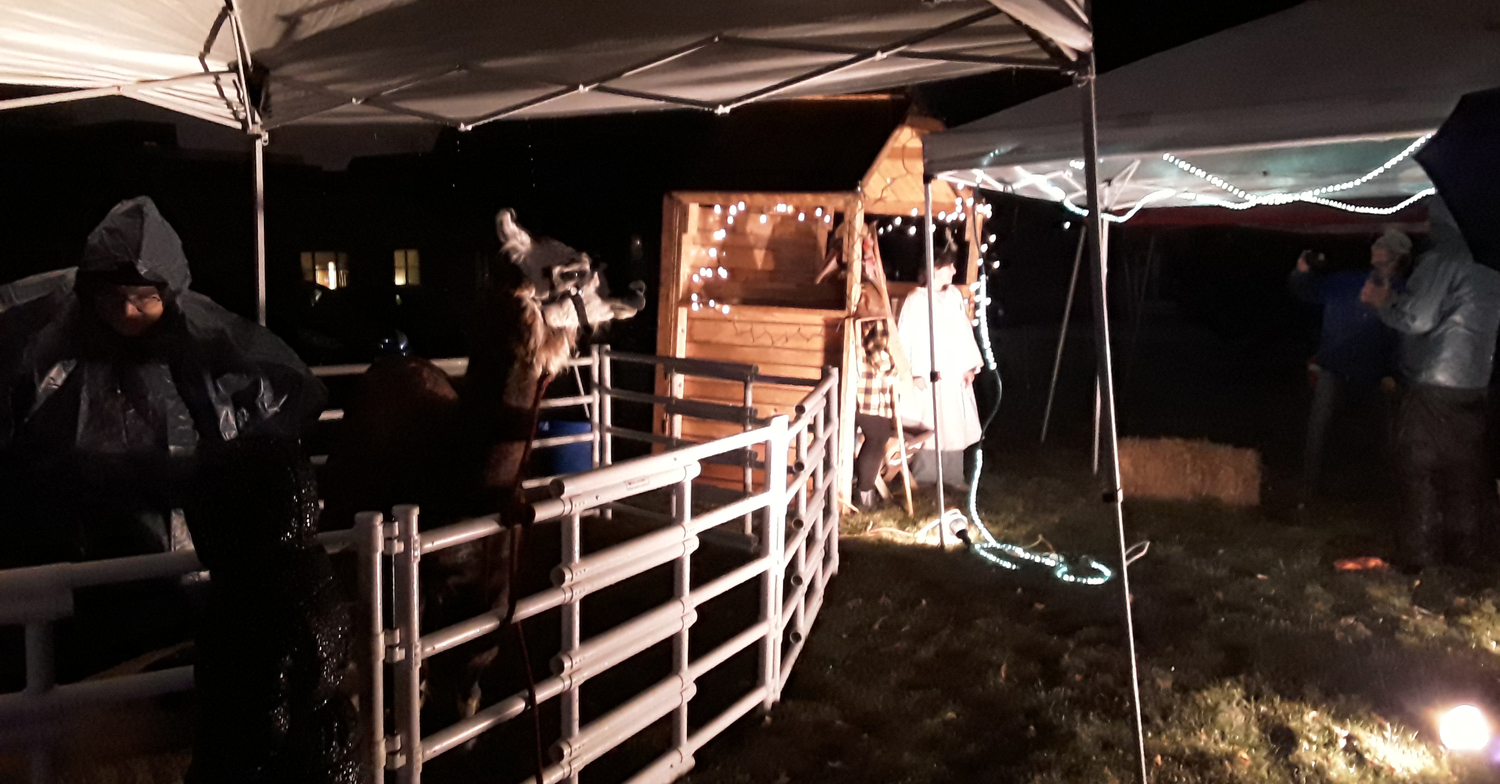 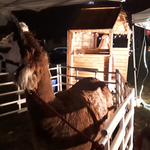 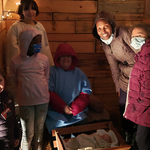 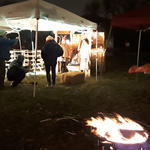 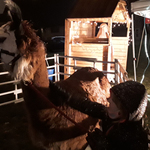 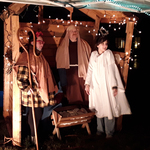 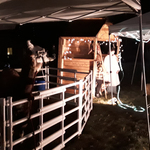